BORN IN BRITAIN
SPICED BY INDIA

Ivor Peters is the Urban Rajah – food author, cook, traveller and lifestyle adventurer with roots deep in the Indian subcontinent and t(his) site is dedicated to spiced recipes and stories about food, travel, life and style finds. 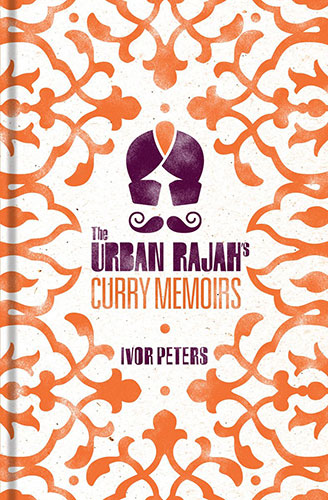 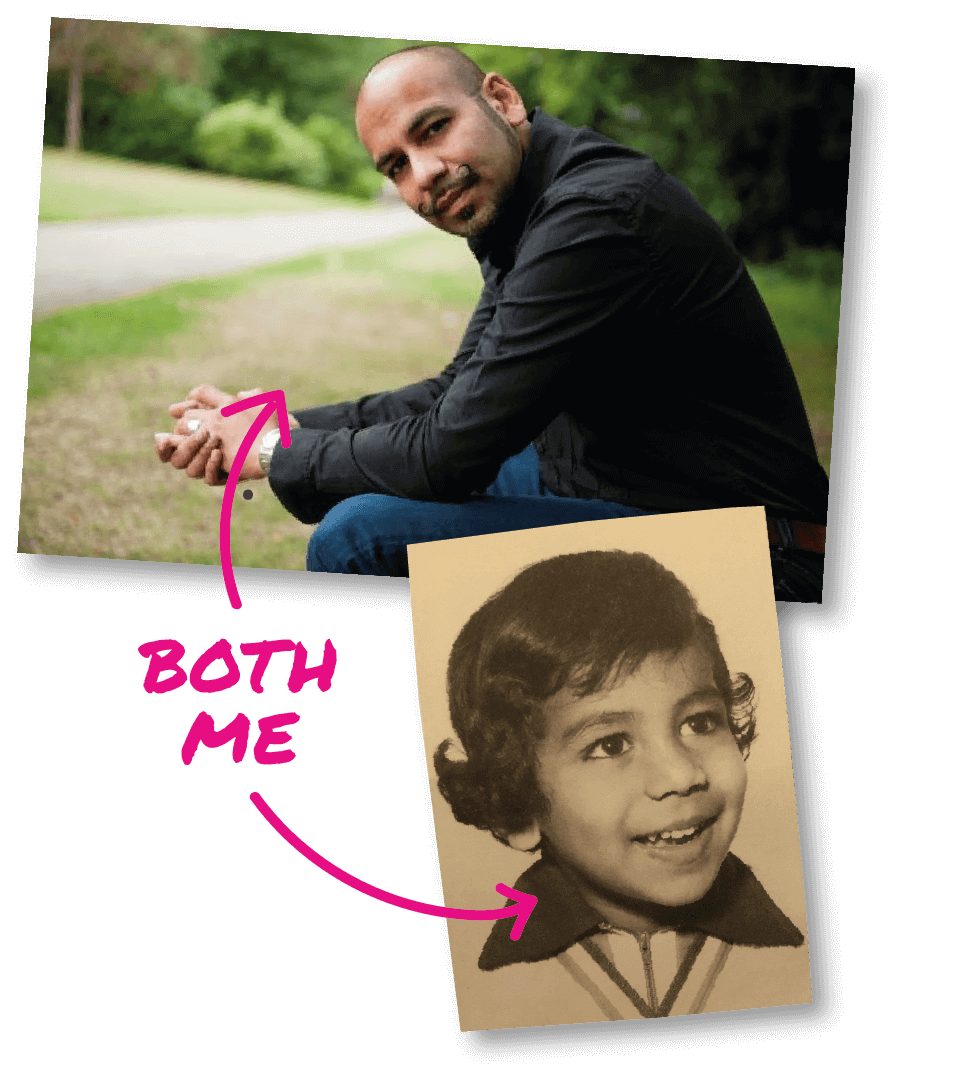 His book – Curry Memoirs – captures these stories and the food that narrated their lives. Packed with home-cooked recipes, uncomplicated, practical,honest food inspired by circumstance, history, family break up, joy and spice. Recipes that have traversed continents and travelled through time to tell part of a story. The Urban Rajah’s story.

A son of 70s Britain Ivor grew up on hot summers, street cricket and spiced Indian food. Terraced living was shared with his brother, mother, father and a pair of orange curtains.

He grew up on fishfingers and baked beans whilst also tearing up or chapatis and scooping vivid spiced curry made from family recipes that had passed through three generations and crossed three continents.

He adores the home-cooked spiced food influenced by the east and married with western cuisine that represents his immigrant roots. Family gatherings were central to his early life. Speakers the size of sofas would throb to the beat of ska, reggae and bhangra and that’s where he traces his passion for music, and probably explains his vinyl collection, the club nights and aspell as a pirate radio DJ. 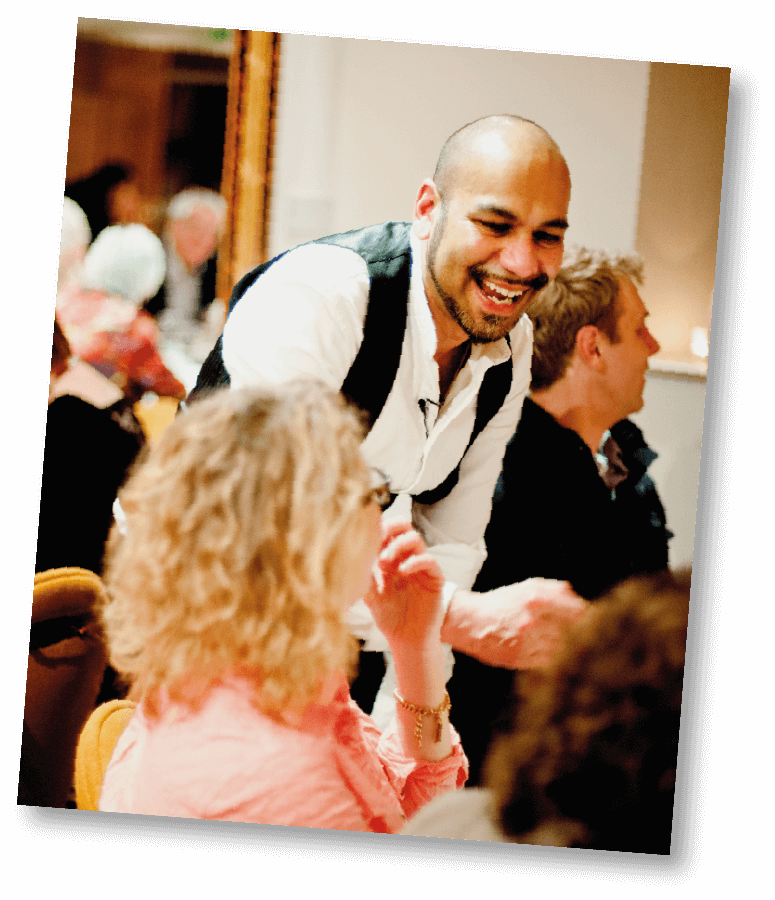 He's has also made it onto the small screen several with appearances on Channel 4s Sunday Brunch, BBC1's One Show, BBC London and a slew of editorial pieces for national news and foodie titles.